This project is a labour of love lead by Dr. Minty Fresh,
with others helping with art, music and story.
The goal of this project is to give our old beloved game a new coat of paint and fun new additions while maintaining the feel of the original. 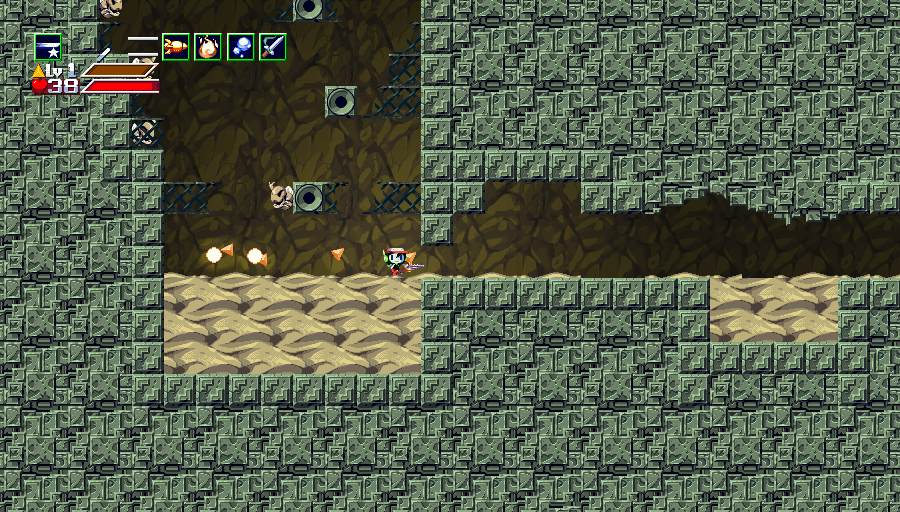 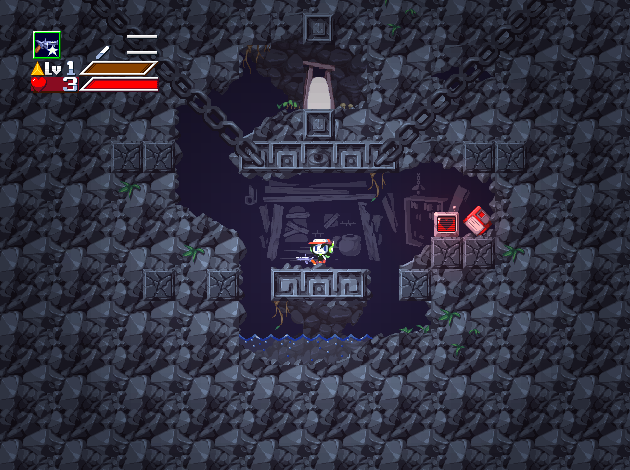 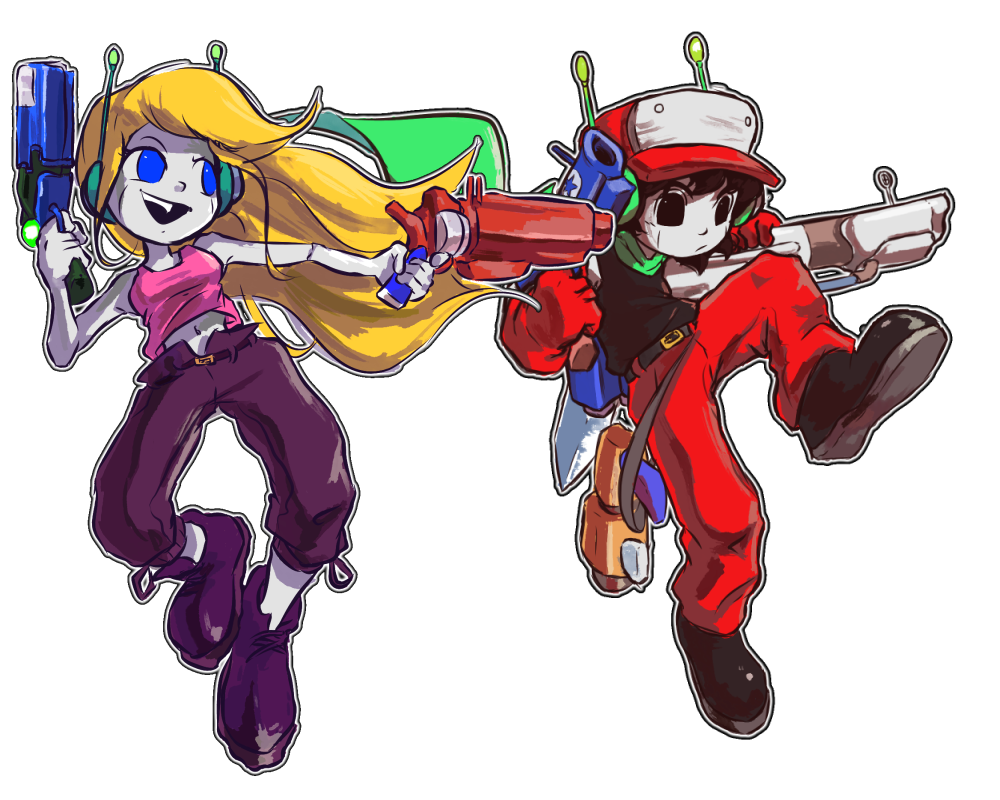 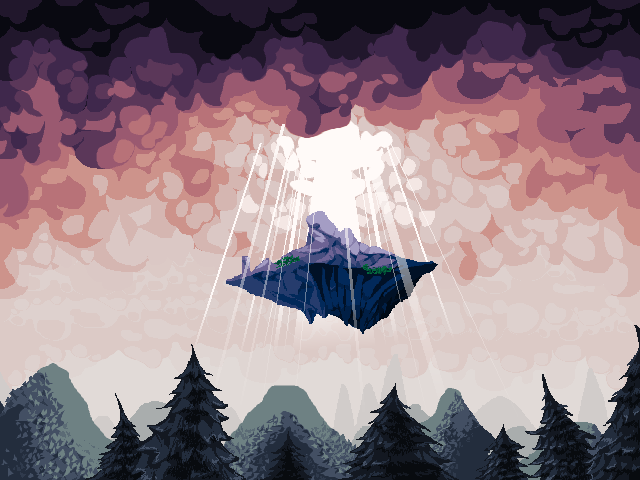 Note: This Demo is just an upscale with our new Soundtrack. New features such as weapons, locations, decorations and beta features are not featured here.
They may be done by either a potential next demo or a full release.